For the first time in New Zealand's history, the country's lawmakers have granted a river the legal rights of a human. The parliamentary vote Wednesday, which caps more than 140 years of legal struggles, ensures the roughly 90-mile Whanganui River will be represented by two guardians in legal matters that concern the waterway. 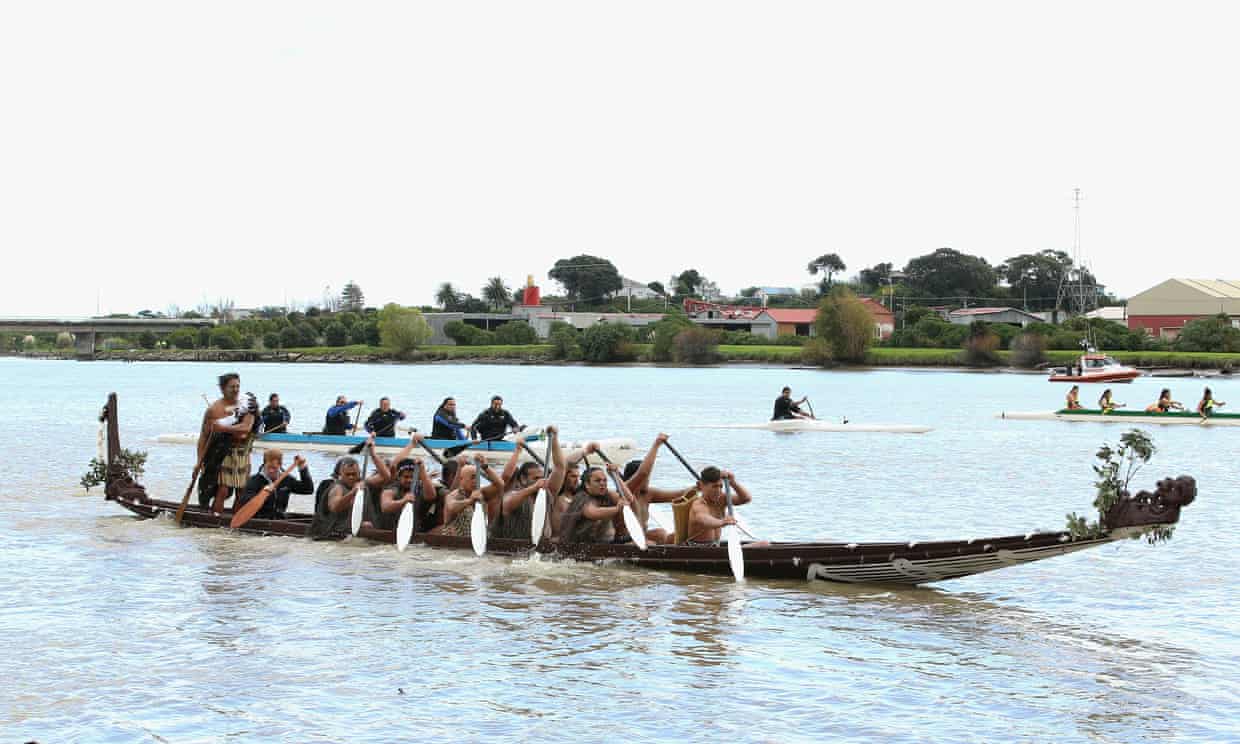 The legislation marks a monumental victory for the local MÄori people, who view the river as "an indivisible and living whole," Gerrard Albert, lead negotiator for the Whanganui tribe, tells The Telegraph. "It has been a long, hard battle" to earn legal recognition of the river, which is known by the MÄori as Te Awa Tupua.

Now, Rina Chandran at Reuters reports, a court in India has ensured that the Whanganui won't be the only body of water with legal status: The Ganges river and its tributary the Yamuna have also been granted the rights of personhood.

On Monday, the high court in the city of Nainital in Uttrakhand declared that the Ganges and Yamuna were “legal and living entities having the status of a legal person with all corresponding rights, duties and liabilities,” reports Michael Safi at The Guardian. They appointed three officials as custodians of the rivers and ordered that a management board be created within three months.