Water – all life is dependent upon it.

Almost 70 percent of the earth’s surface is covered by it, and about 75 percent of our body is composed of it. Water is the primary building block of the cells in our body, which is made up of about 80 percent of water.

But there is a much deeper attraction,or longing, to be near water. Whether in a soothing bath or shower or casting a line on a lake, swimming in a backyard pool or sitting in the surf at the beach – we feel it deep in our being.

Wallace J. Nichols, a marine biologist, coined the term “Blue Mind” and believes that we all have it. A Blue Mind is describe as a mildly meditative state with feelings of peacefulness, unity and a sense of well-being. It’s also called a state of water-associated peace when we are near, on, or under water.

Neurologists and psychologists from around the world have conducted brain imagining studies to show the effects that water has on the human brain. The study proves that the brain is flooded with hormones called dopamine and oxytocin, which produce good feelings. Water reduces stress, partly by balancing the flux between the sympathetic and parasympathetic nervous systems.

When we are close to water, we are connecting with something is larger than ourselves. 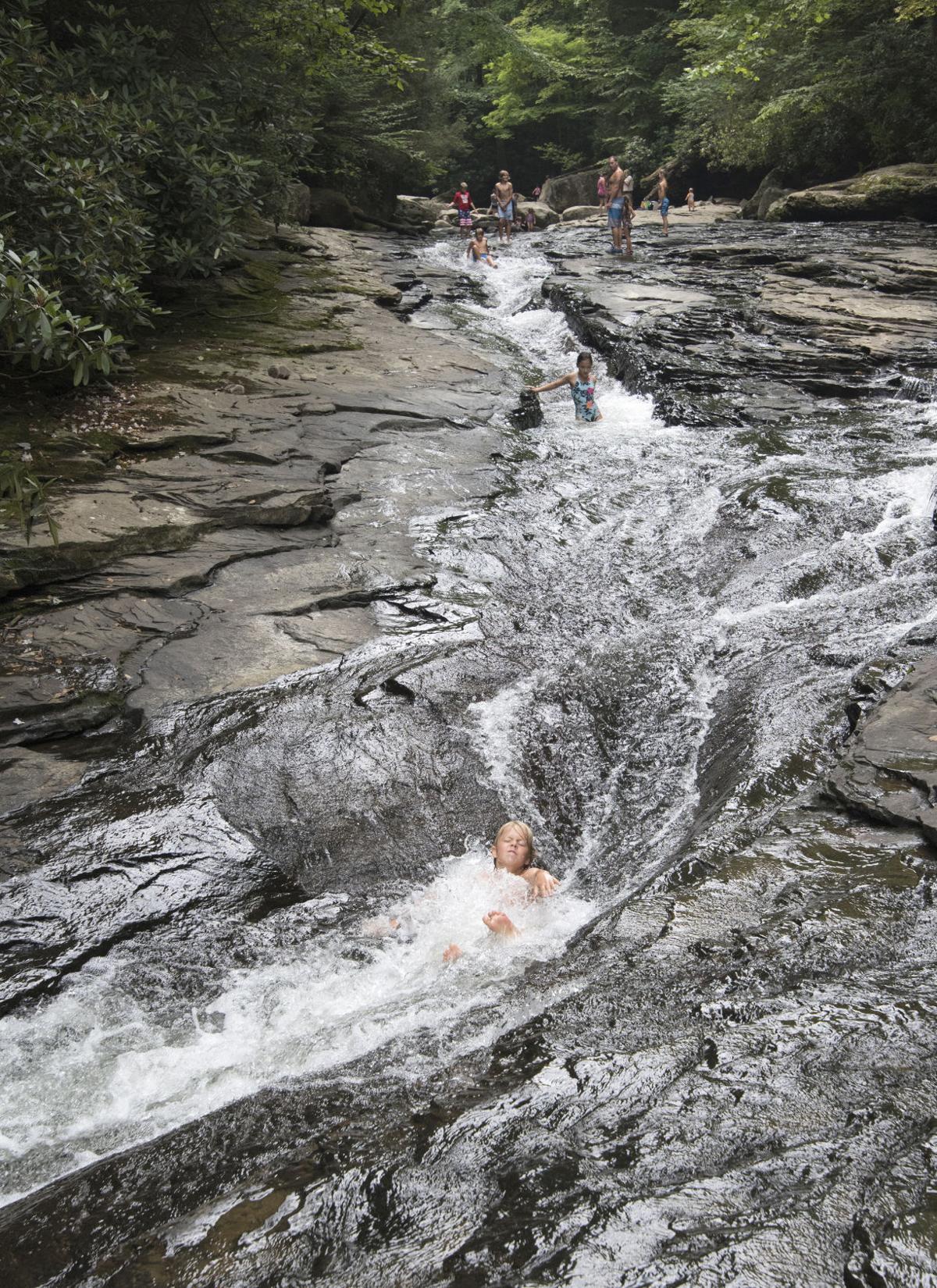