Quartz: Blue Mind science proves the health benefits of being by water

"The ocean makes me put my whole life into perspective." ~ Beyonce Knowles 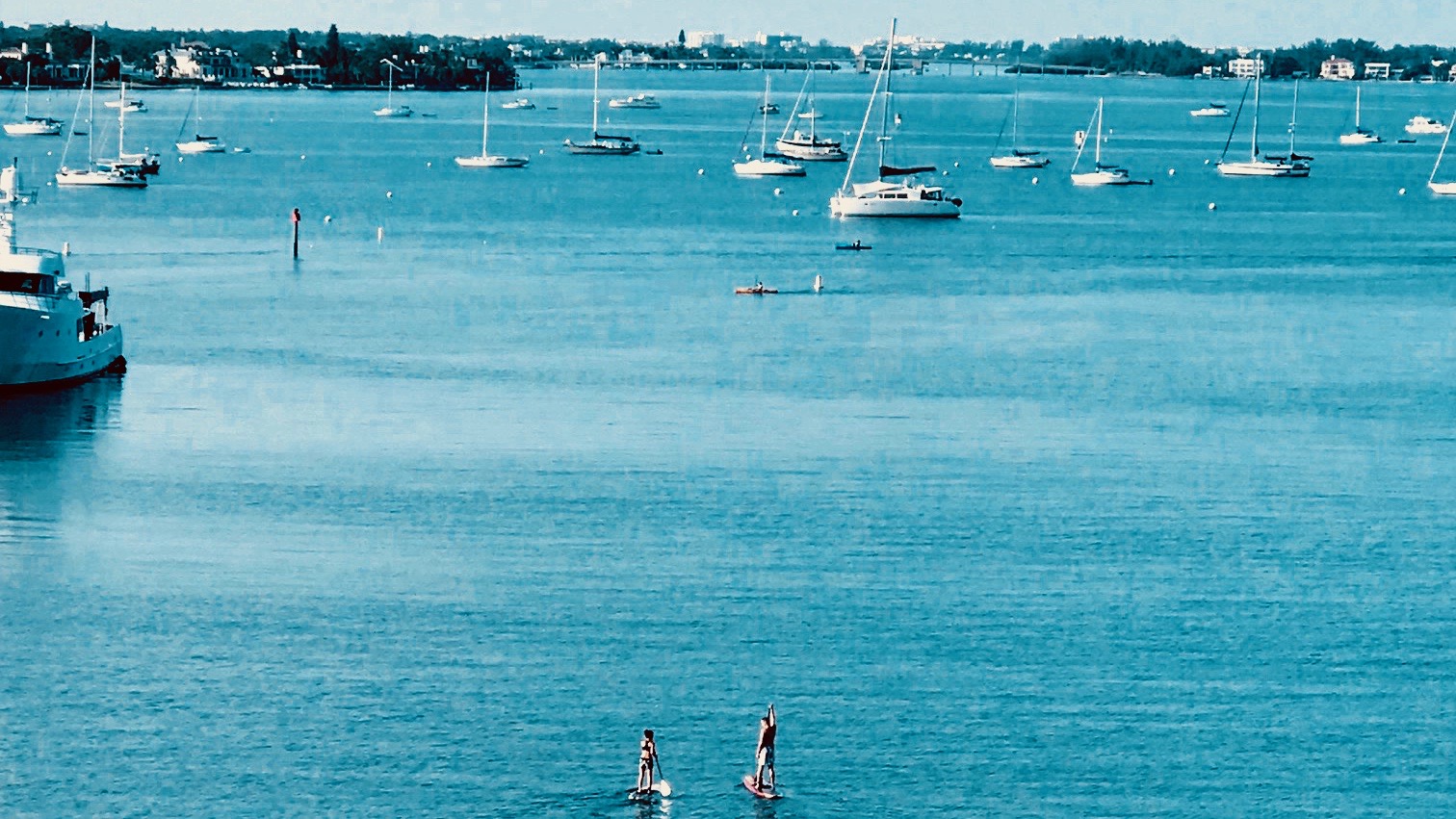 If you’re seeing red, feeling angry, anxious, and stressed, well, welcome to the postmodern experience. Don’t despair, however. Blue mind science—the study of aquatic environments’ health benefits—could offer the cure for your blues, for free, wherever you may be.

“People can experience the benefits of the water whether they’re near the ocean, a lake, river, swimming pool or even listening to the soothing sound of a fountain,” marine biologist and author of the 2014 book Blue Mind, Wallace J. Nichols, tells Quartz. “Most communities are built near bodies of water not just for practical reasons, but because as humans, we’re naturally drawn to blue space…but even if you aren’t in an area where there is easy access to water, you can still experience [its] emotional benefits.”

Many scribes, poets, painters, and sailors have attested to the feeling of wellness and peace that comes over them when they’re in, or near, bodies of water. “Whenever my hypos get such an upper hand of me, that it requires a strong moral principle to prevent me from deliberately stepping into the street, and methodically knocking people’s hats off—then, I account it high time to get to sea as soon as I can,” Herman Melville’s narrator declares in Moby Dick.

Now scientists are quantifying the positive cognitive and physical effects of water, too. It turns out that living by coasts leads to an improved sense of physical health and well-being, for example. And contact with water induces a meditative state that makes us happier, healthier, calmer, more creative, and more capable of awe.

“Water is considered the elixir and source of life. It covers more than 70% of the Earth’s surface, makes up nearly 70% of our bodies, and constitutes over 70% of our heart and brains,” says Nichols. “This deep biological connection has been shown to trigger an immediate response in our brains when we’re near water. In fact, the mere sight and sound of water can induce a flood of neurochemicals that promote wellness, increase blood flow to the brain and heart and induce relaxation. Thanks to science, we’re now able to connect the dots to the full range of emotional benefits being on, in, or near the water can bring.”