The health benefits of being near water are awesome for your well being, experts say. 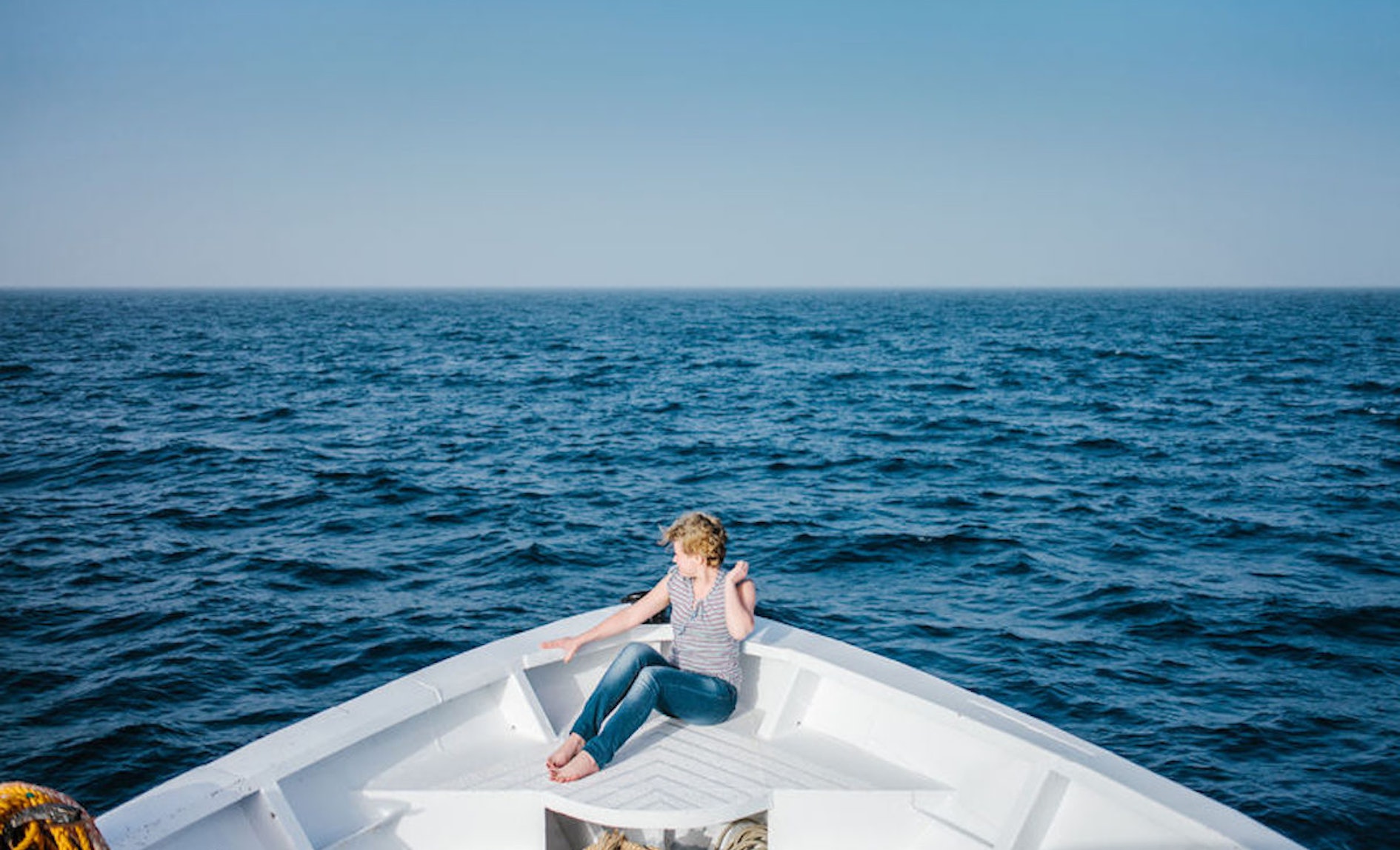 During a point in my life when my mental health was at its worst, one place that brought me solace was a spot on the bank of the Chattahoochee River, near where I lived at the time. Whenever I felt especially anxious about what was happening in my life, I would pack myself a book and some lunch, and settle into the dirt to simply watch the water rush by for a while. Apparently, science backs up my belief that the health benefits of being near water are as numerous as the drops in the sea.

This theory, which is often referred to as "blue mind theory," seems to be named after marine biologist Wallace Nichols' book, Blue Mind, which investigates the science behind why and how being near a body of water can benefit your well-being. In other words, this theory is definitely a thing, even if this is the first time you're hearing about it.