Soul Monday: Be with water 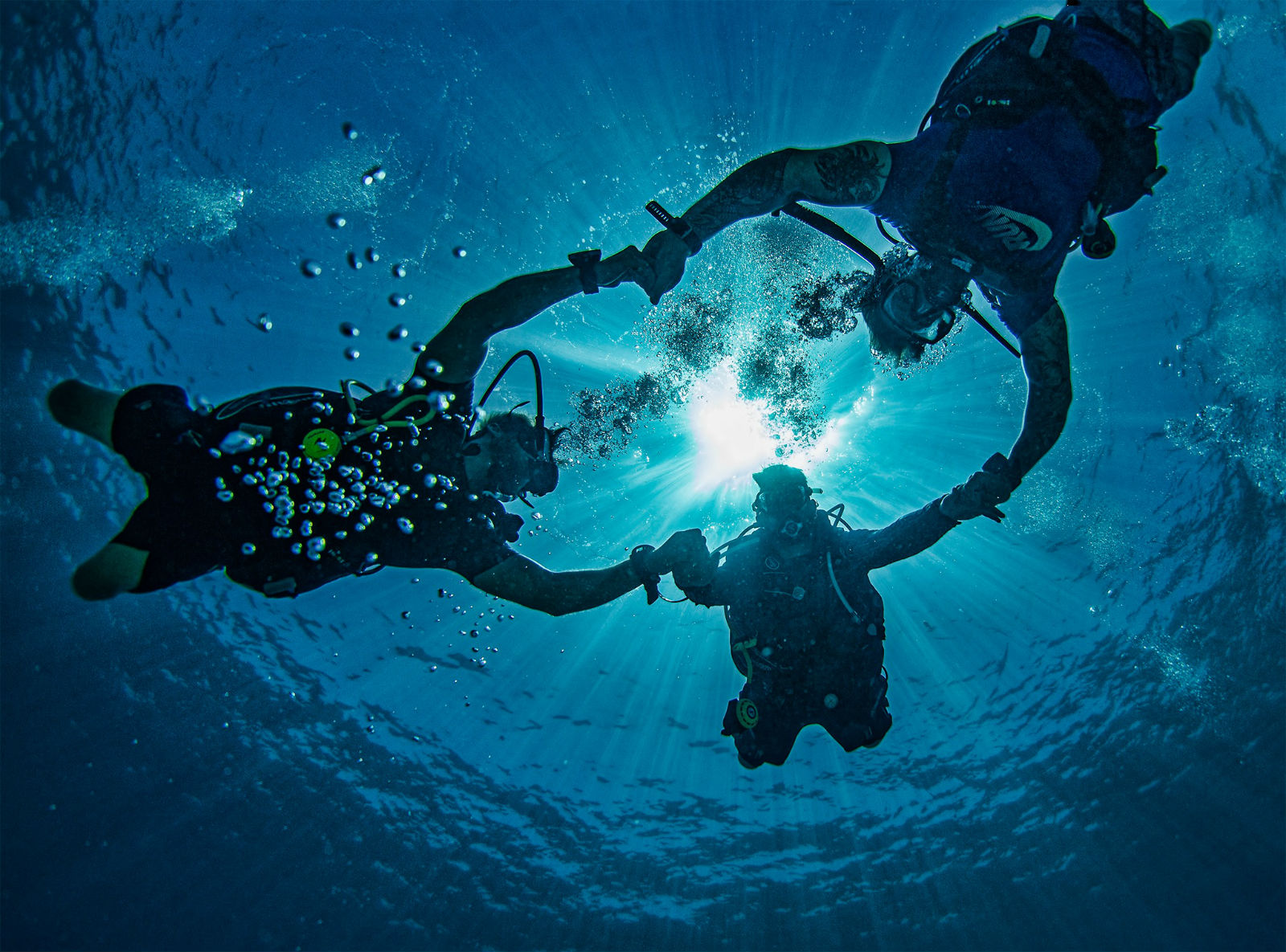 Translated from the origical Chinese article in CUP by Tan Ha Lam:

If there are too many things in the world, it is breathless, you want to relieve anxiety, or you can try to feel the natural power of no heavy and gentle in the water, and temporarily heal the pain for the soul. Wallace J Nichols, a Californian biologist and researcher, has advocated "Blue Mind" in recent years because existing sciences have proven that people get closer to water and are more conducive to physical and mental health.

Nichols believes: "In 10 years, the idea that "water is medicine" will become mainstream. Just like in the early 1990s, the idea of eating fresh all-natural food, exercise and decompression is considered a California idea, but it is now There are scientifically supported standard recommendations.” Lizzi Larbalestier, Ambassador of Blue Mind in the UK, has been involved in water treatment for many years. She pointed out: “There are many urban people among my clients. They are very successful but have lost contact with nature. It takes a little bit of mental space and slows down.”
The BBC interviewed some people to find out how they regained mental health with water.
Read more here.
Posted in Print | Web