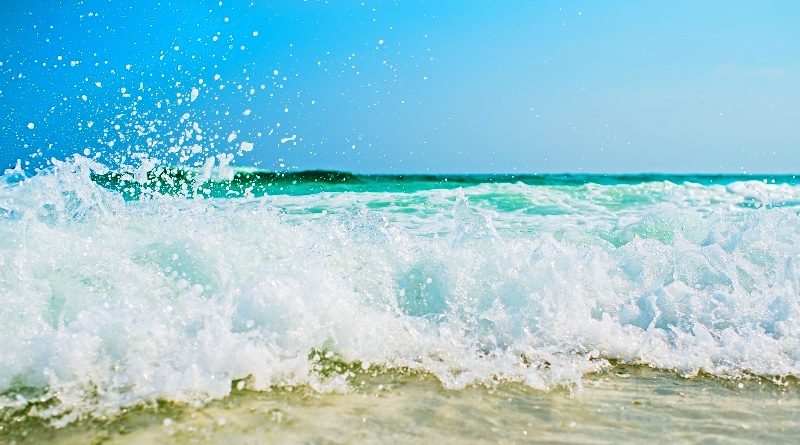 How many of us would choose to stay on the lake or on the beach when we go on vacation? Why do we do it?

A 2015 study suggests that being close to water can promote both psychological and physical wellbeing.

The study, which can be found here, explored the psychological and physical effects of living in an area close to water sources and found that it can have “calming and stress-reducing” properties.

Specifically, scientists observed the physical and mental changes that occur when people watched a tank of water filled with various species of animals, another that was partially stocked and one that was empty. By measuring the blood pressure and heart rates of the subjects, they found that all tanks had a positive effect, with the one filled with wildlife to be the best overall. 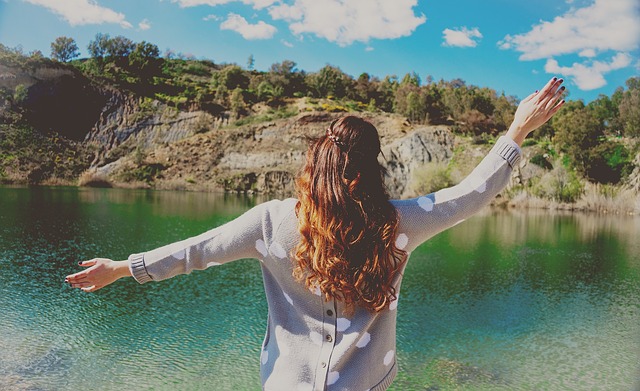 Wallace J. Nichols, Ph.D., the marine biologist and the author behind “Blue Mind” gave a TED talk about the phenomena.

“When we’re standing at the sea, taking it in, quietly, it takes away our stress,” he explained. “It’s one of the reasons why we love the ocean so much.”

Furthermore, another study which took place in New Zealand showed similar results when exploring the mental wellbeing of residents who lived close to natural water sources. The scientists used data from the New Zealand Health Survey, an annual survey performed each year to measure different health indicators of the New Zealanders. They mainly focused on what is known as the Kessler Psychological Distress Scale, which is used to measure mood and anxiety disorders. 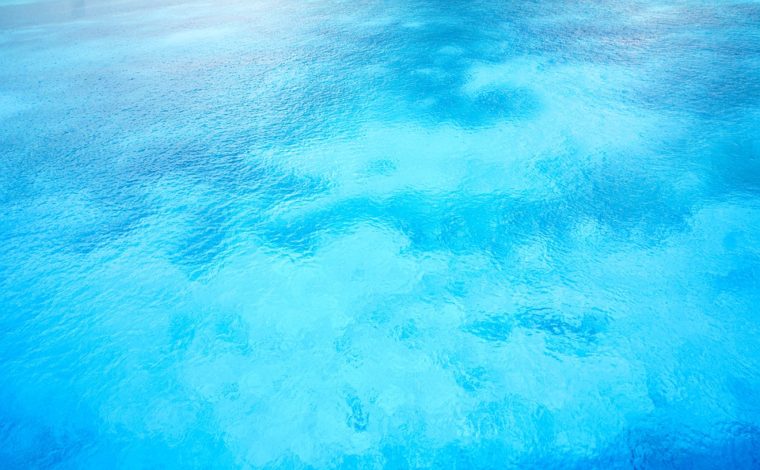 The study took into account many factors that help a person’s mood and well-being, such as age, gender, and wealth. However, they found that those who had a view of the water showed improved mental health.

The study’s co-author, Amber Pearson, had her own conclusions.

“It could be because the blue space was all-natural, while the green space included human-made areas, such as sports fields and playgrounds, as well as natural areas such as native forests,” Pearson said, according to Eureka Alert. “Perhaps if we only looked at native forests we might find something different.”

Pearson believes that understanding the research is important because of the increase of mental health disorders all over the world. She believes that building affordable houses near the water is a start to increasing mental wellness.

Much like the effects that the beach has on feelings of stress and creative ruts, the beach also provides some relief to feelings of depression. The hypnotic sound of the waves in combination with the sight and smells of the beach can put you into a meditative space. In turn, you can clear your mind and reflect on life in a safe space away from the chaos of your daily life.

You can find out more on the phenomena in the video below: