Blue spaces: why time spent near water is the secret of happiness. 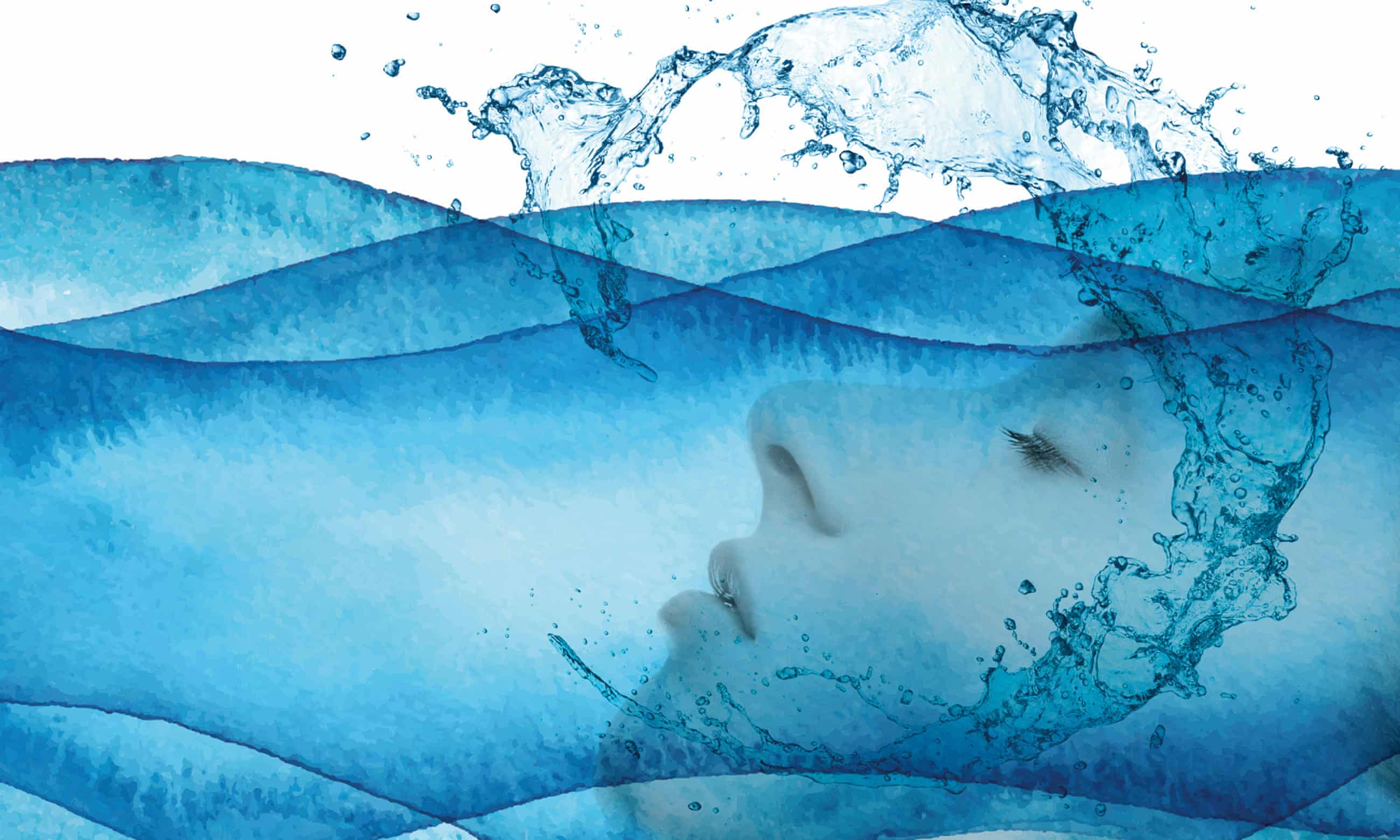 Coastal environments have been shown to improve our health, body and mind. So should doctors start issuing nature-based prescriptions?

After her mother’s sudden death, Catherine Kelly felt the call of the sea. She was in her 20s and had been working as a geographer in London away from her native Ireland. She spent a year in Dublin with her family, then accepted an academic position on the west coast, near Westport in County Mayo. “I thought: ‘I need to go and get my head cleared in this place, to be blown away by the wind and nature.’”

Kelly bought a little house in a remote area and surfed, swam and walked a three-mile-long beach twice a day. “I guess the five or six years that I spent there on the wild Atlantic coast just healed me, really.”

She didn’t understand why that might be until some years later, when she started to see scientific literature that proved what she had long felt intuitively to be true: that she felt much better by the sea. For the past eight years, Kelly has been based in Brighton, researching “outdoor wellbeing” and the therapeutic effects of nature – particularly of water.

In recent years, stressed-out urbanites have been seeking refuge in green spaces, for which the proven positive impacts on physical and mental health are often cited in arguments for more inner-city parks and accessible woodlands. The benefits of “blue space” – the sea and coastline, but also rivers, lakes, canals, waterfalls, even fountains – are less well publicised, yet the science has been consistent for at least a decade: being by water is good for body and mind.

Proximity to water – especially the sea – is associated with many positive measures of physical and mental wellbeing, from higher levels of vitamin D to better social relations. “Many of the processes are exactly the same as with green space – with some added benefits,” says Dr Mathew White, a senior lecturer at the University of Exeter and an environmental psychologist with BlueHealth, a programme researching the health and wellbeing benefits of blue space across 18 (mostly European) countries. 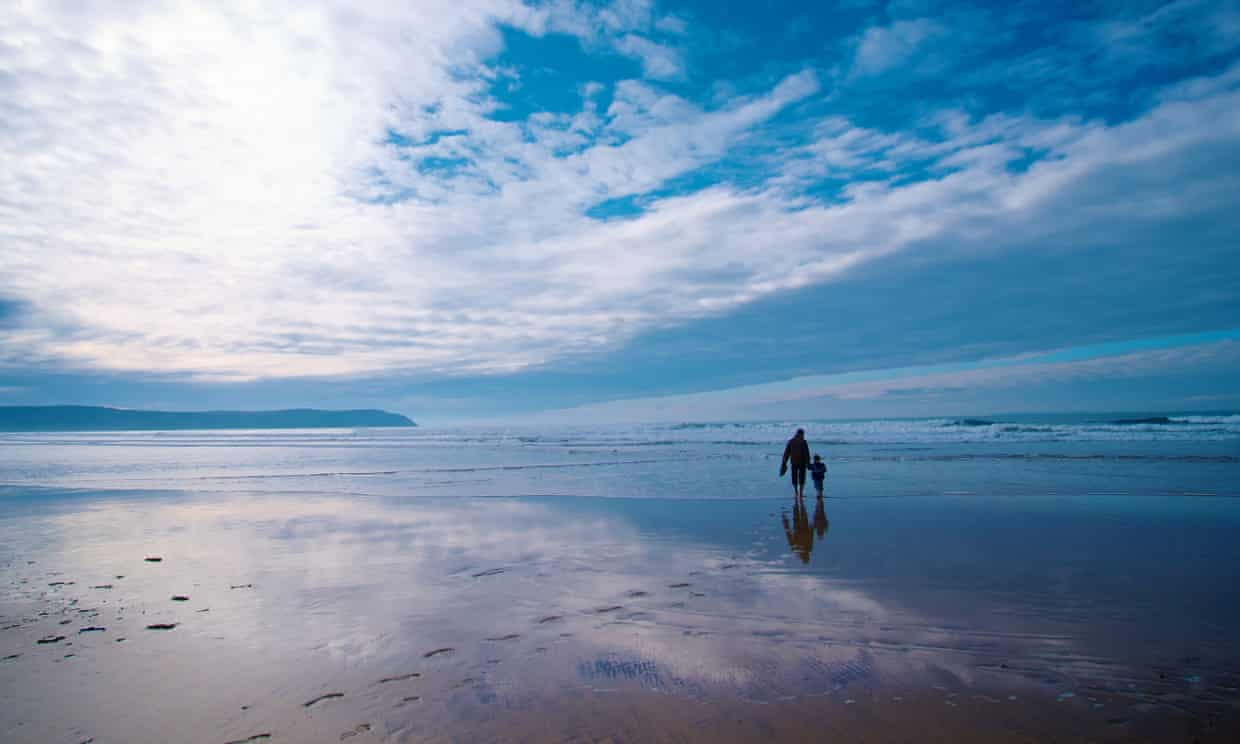