While you're watching the Vermilion RIver, are people watching you? 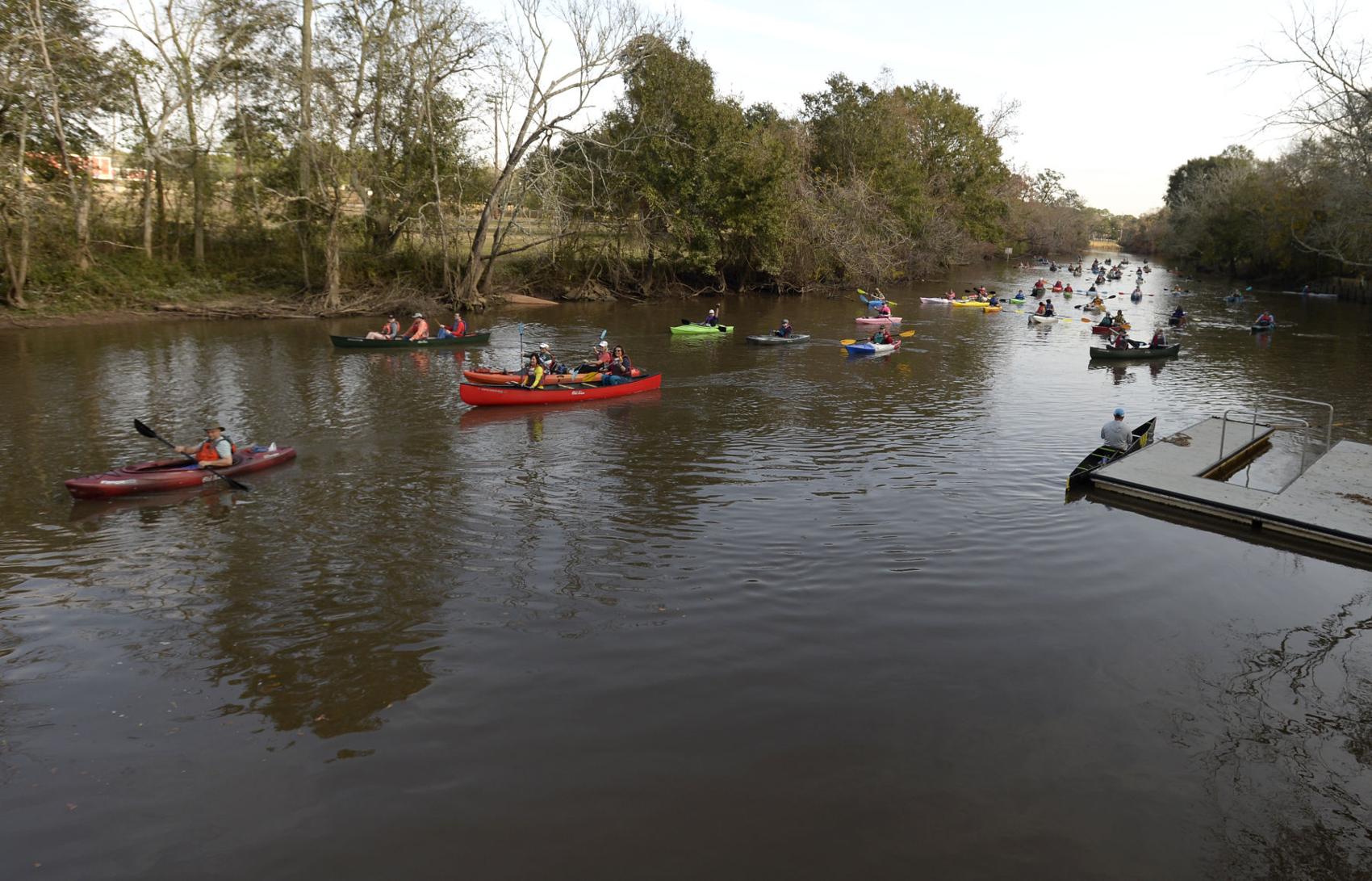 The Vermilion River runs alongside the edge of my backyard. Watching the river run is one of the greatest gifts of my life. I believe one of the unfortunate planning aspects of Lafayette is that more people don’t have access to public places to sit and watch the river.

I am not alone in this belief in believing that watching the river makes me a better version of myself.

Herman Melville’s “Moby Dick” narrator said, “Whenever my hypos get such an upper hand of me, that it requires a strong moral principle to prevent me from deliberately stepping into the street, and methodically knocking people’s hats off — then, I account it high time to get to sea as soon as I can.”

Maybe Melville inspired marine biologist Wallace J. Nichols who took the theory of watching or being in/near water further. Much to my surprise, when I started researching my idea for this column, I learned that, in 2015, Nichols wrote a book called Blue Mind: The surprising science that shows how being near, in, on, or under water can make you happier, healthier, more connected, and better at what you do.

While my discovery of Nichols’ book serves as another example of “no idea is a new idea,” the real point of this column, dear reader, is not simply the act of and benefits of watching the river, it is the interesting phenomenon of also watching the other side of the river.