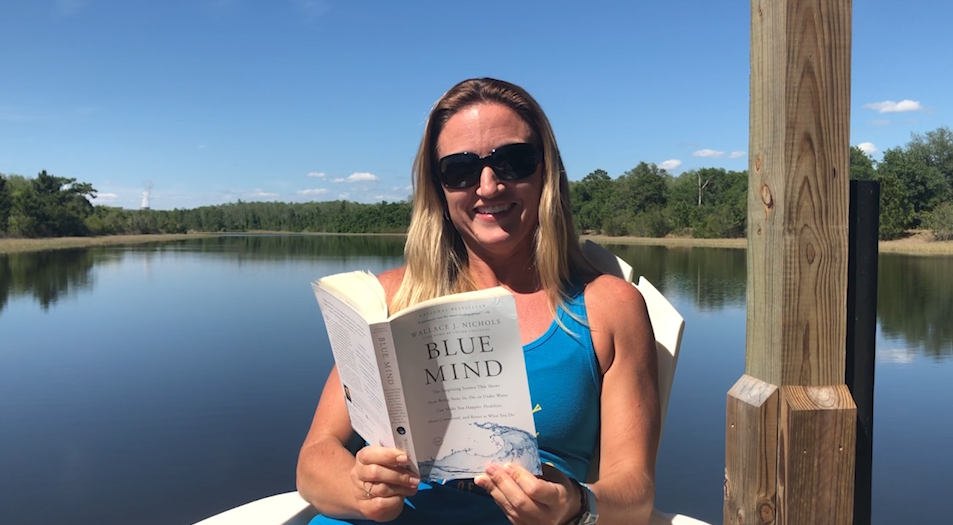 Blue mind is an idea that was developed by Author and Marine Biologist, Wallace J. Nichols, and is described in his book of the same name, Blue Mind. According to Nichols’ research, water has a calming effect on our brains. What he calls “blue mind” states that people are healthier physically, mentally, and emotionally when they spend time in, on, near or under the water. He describes the science of how being near water – be it the ocean, a lake, or a river – can lower stress and improve our health.

Bill Yeargin, Correct Craft’s President and CEO stated, “Blue mind is a concept our team has fully embraced, and we think everyone should know about it. Our friend “J”, who conducted the “blue mind” studies, and wrote a phenomenal book on his findings, has done a great job describing the positive impact water has on people. We encourage everyone who loves water to vote now to get “blue mind” in the dictionary!”

[blue mind: noun / a calm state of mind caused by being close to water, for example when looking at the ocean or swimming]