We’ve been studying and working to protect loggerhead sea turtles in Mexico for nearly 20 years. As a scientist and conservationist, one strives to acquire the best available information, build the best team possible and to use the most appropriate tools to solve a problem, be it pollution or dead endangered animals.

A combination of incentives, referred to as “carrots” and “sticks” are commonly used to nudge or force a solution ahead. Sometimes a “silver bullet” technology saves the day, but that’s rare. 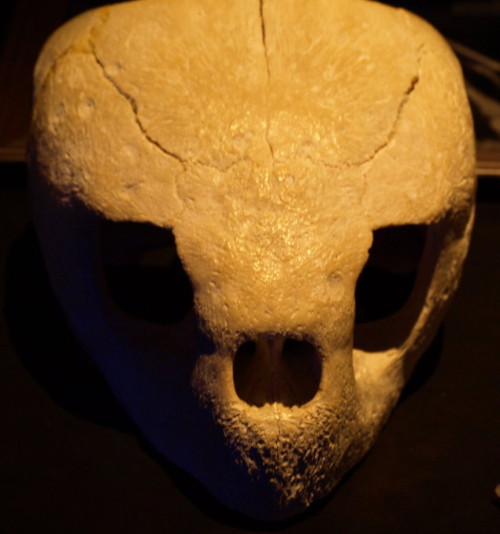 The work of conservation is typically slow, incremental, and human.

It’s been our experience that those who would spend two decades or more working closely with fishermen to understand and protect sea turtles typically have the best interests of both people and nature in mind, although sometimes they are called “turtle-huggers” or scapegoated over another competing agenda.

Back in the early 1990’s when we learned about the mass mortality of loggerhead sea turtles off the Pacific coast of Baja from geographers Serge Dedina and Emily Young, we responded immediately.

Here’s how Dr. Dedina describes what they found:

“We first started noticing the mortality of loggerheads on Magdalena Island on the trip out to Cabo San Lazaro in the Spring of 1994 when we noticed a few animals stranded on the beach. But as summer progressed we saw more and more. What was fascinating was to see the correlation between stranded loggerheads and the abundant coyote population who fed on the animals as they washed up. There were literally dozens of coyotes sitting in the dunes apparently satiated after a night of feeding.

By July 1994, on one return trip from San Lazaro,  we counted more than 224 dead loggerheads, so many, that the fishermen we were with were clearly embarrassed. They all knew that the turtles were being caught in gill-nets. In fact we had been out shark fishing with fishermen in the spring and had seen the problem ourselves.

Emily and I were so disbarred by what we had seen that we contacted two graduate students Wallace. J. Nichols and Jeff Seminoff, who were the only experts on sea turtles who we were aware of the time.” 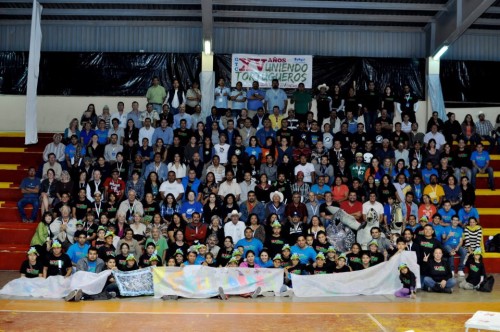 The first time my wife Dana and I surveyed that same beach with the help of Victor de la Toba the lighthouse keeper and a team of local fishermen we encountered more than 260 dead turtles. Counting dead turtles on that single beach has continued systematically.

Over the two decades since those early surveys dozens of researchers have contributed mountains of peer reviewed science, some of the best sea turtle research in the world. Hundreds of fishers have collaborated in the search for the “silver bullet” solution. Hours upon hours have been spent in meetings and conferences. Sea turtle festivals, educational and outreach programs, social marketing campaigns, comic books and murals have been deployed. And yet the needed consistent political and personal support hasn’t come from the federal and state authorities.

It’s disturbing to all of us that so many thousands of sea turtles have perished over the past decades and that the livelihoods of many of our friends and colleagues are now at risk. We have the science, we know how to fix this, but without open and transparent collaboration from state and federal officials sea turtles will continue to wash up dead and conflicts over the right course of action will continue.

1996 Track of Adelita, a female loggerhead turtle – from Baja to Japan (WJ Nichols). >

If it takes so long to address such a clear issue like tens of thousands of dead sea turtles, that doesn’t bode very well for our governments’ ability to solve more complex environmental problems.

One thing is clear though, we’re not giving up on the sea turtles and the people who live beside them.