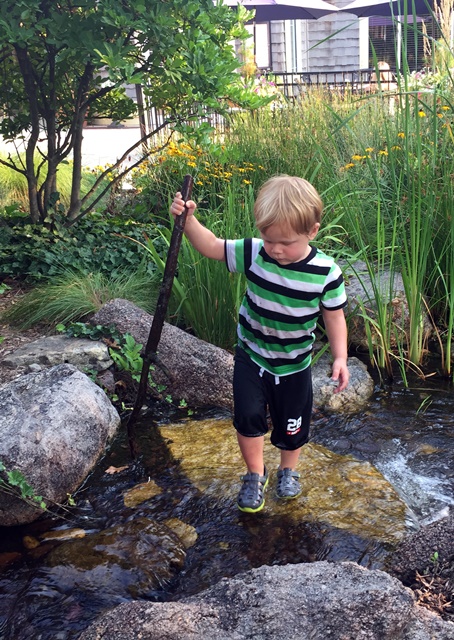 The world is awash in tension as a result of the ongoing COVID-19 pandemic and disruptions that are... continue

The Academy of International Extended Reality

The Magical Combination of Water and Virtual Reality Part 1

It was a milky sort of darkness, where I could barely see my own hands or my body; like being dunked... continue

As a part of our Distinguished Speakers Series, we went live with Dr. Wallace J. Nichols (“J... continue