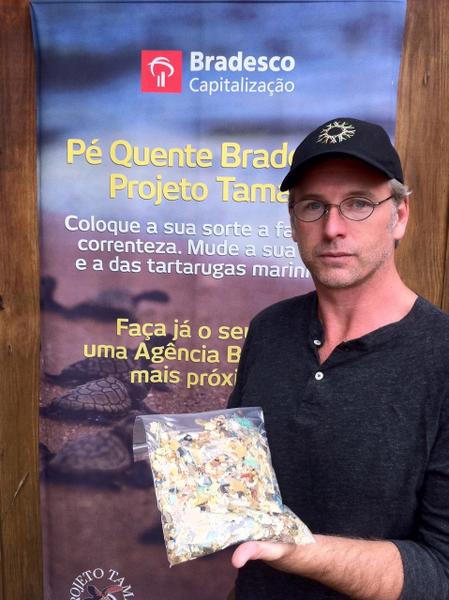 FLINT, Michigan -- When Dr. Wallace J. Nichols, an author and marine biologist, spoke to a group of... continue

A journey from fear to love

Several studies have been done on the healing effect nature has on children, especually children from... continue