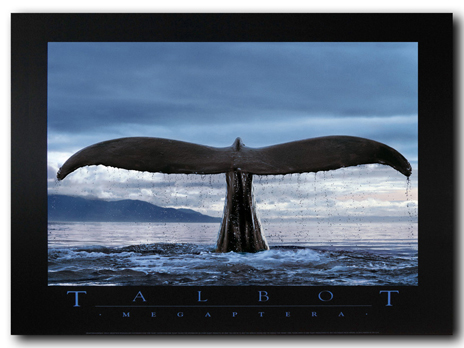 ORLANDO, FL (April 8, 2020) – The Cambridge Dictionary is considering the addition of &ldquo... continue

Few settings are as appealing for travelers to kick back, celebrate, and soak up nature’s beauty... continue

"I go to nature to be soothed and healed, and to have my senses put in tune once more.&quot... continue