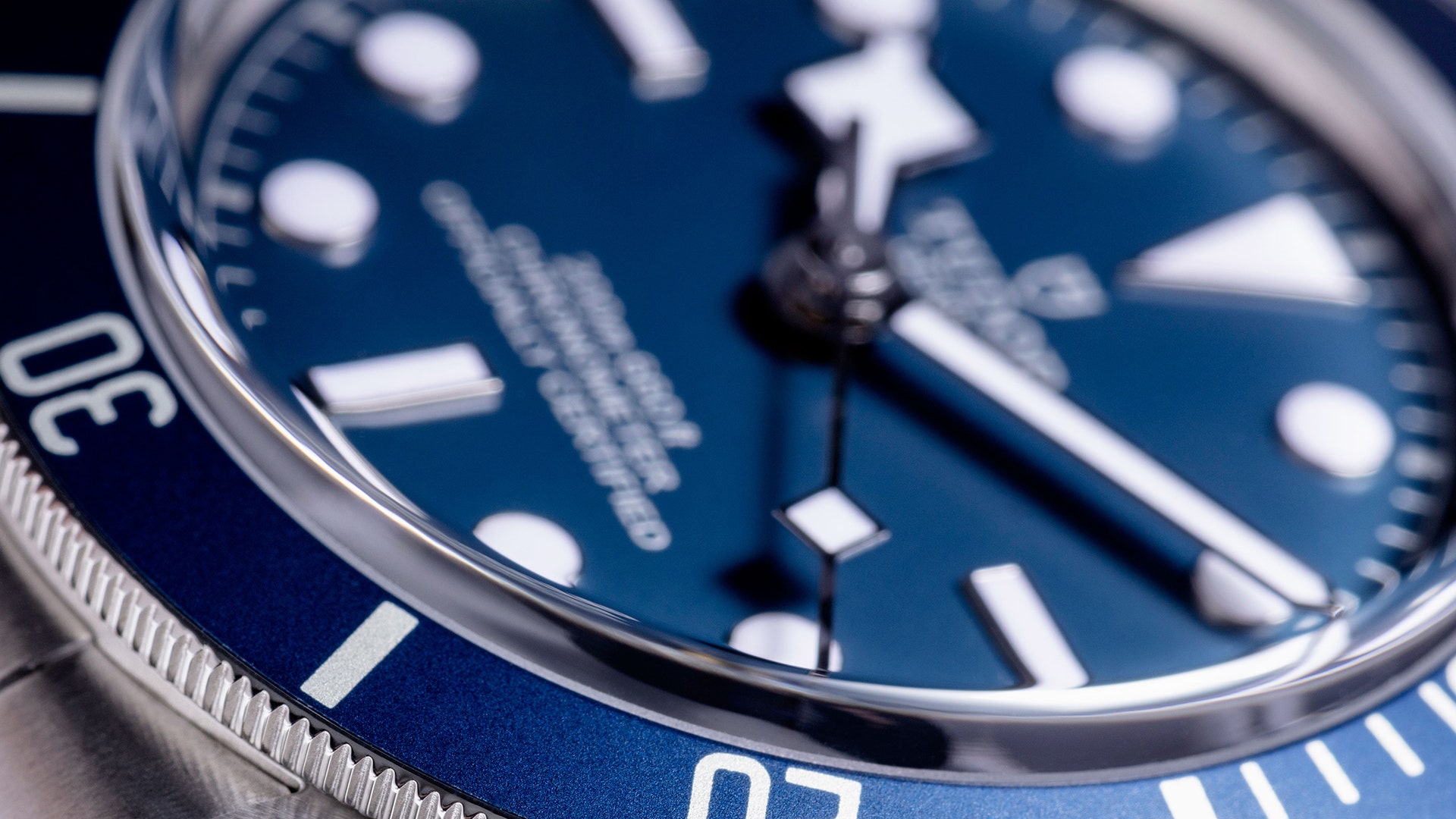 It may all be in the mind, but there's no doubting the appeal of an indigo timepiece – and now there's a new wave of blue watches boasting this summer's must-have hue.

According to marine biologist Wallace J Nichols in his 2015 book of the same title, there is a neurological state known as “blue mind” – the measurable comfort found from being in, on or near water.

Whatever the science says, it's tempting to think the watch industry got here first, judging from the number of classic watches that popularised blue dials – chief among them the Audemars Piguet Royal Oak and the Patek Philippe Nautilus – 1970s designs that continue to influence the styles of today.