For information about speaking, workshops, consulting, Skype presentations, book signings, or events please contact me by email or contact the talented Deb Benson at Changemakers Talent. 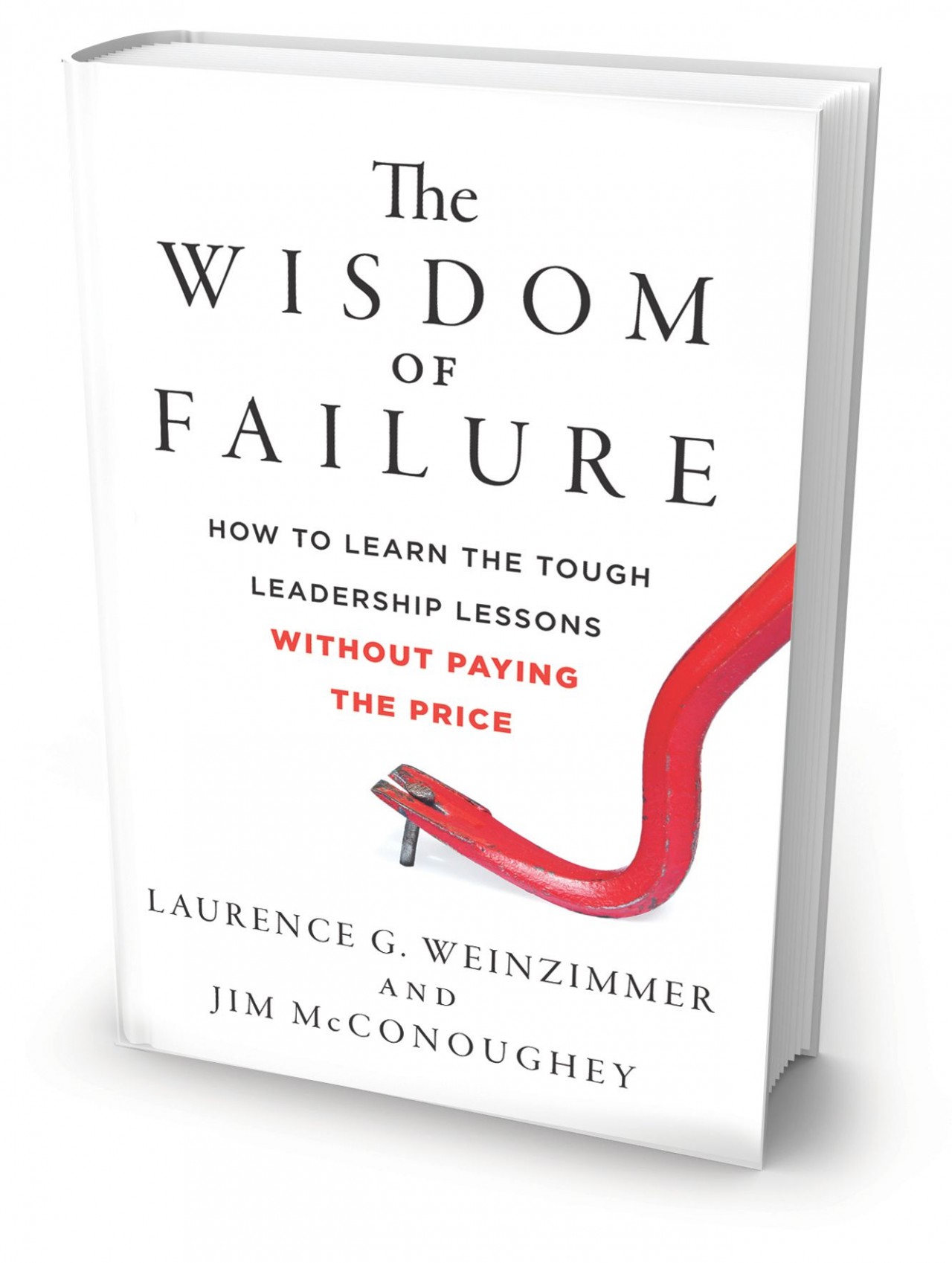 This two hour interactive, evening session at the 2014 ISTS will look into what important lessons have been learned by some of marine turtle conservation's most notable champions when they share stories of their epic failures.

Presenters will share experiences from their careers that haven't been heard in public before followed by a discussion of the wisdom and insight they've uncovered.

It's rare for reseaechers to publicly discuss "failure" at these symposia. But we have much to learn by doing so.

"Far better is it to dare mighty things, to win glorious triumphs, even though checkered by failure... than to rank with those poor spirits who neither enjoy nor suffer much, because they live in a gray twilight that knows not victory nor defeat." - Theodore Roosevelt

"You are capable of more than you know. Choose a goal that seems right for you and strive to be the best, however hard the path. Aim high. Behave honorably. Prepare to be alone at times, and to endure failure. Persist! The world needs all you can give." - E. O. Wilson

"Through my failures I've been able to narrow down genuinely why I do the sport...it's out of the love for it." - J.R. Celski, Olympic medlaist